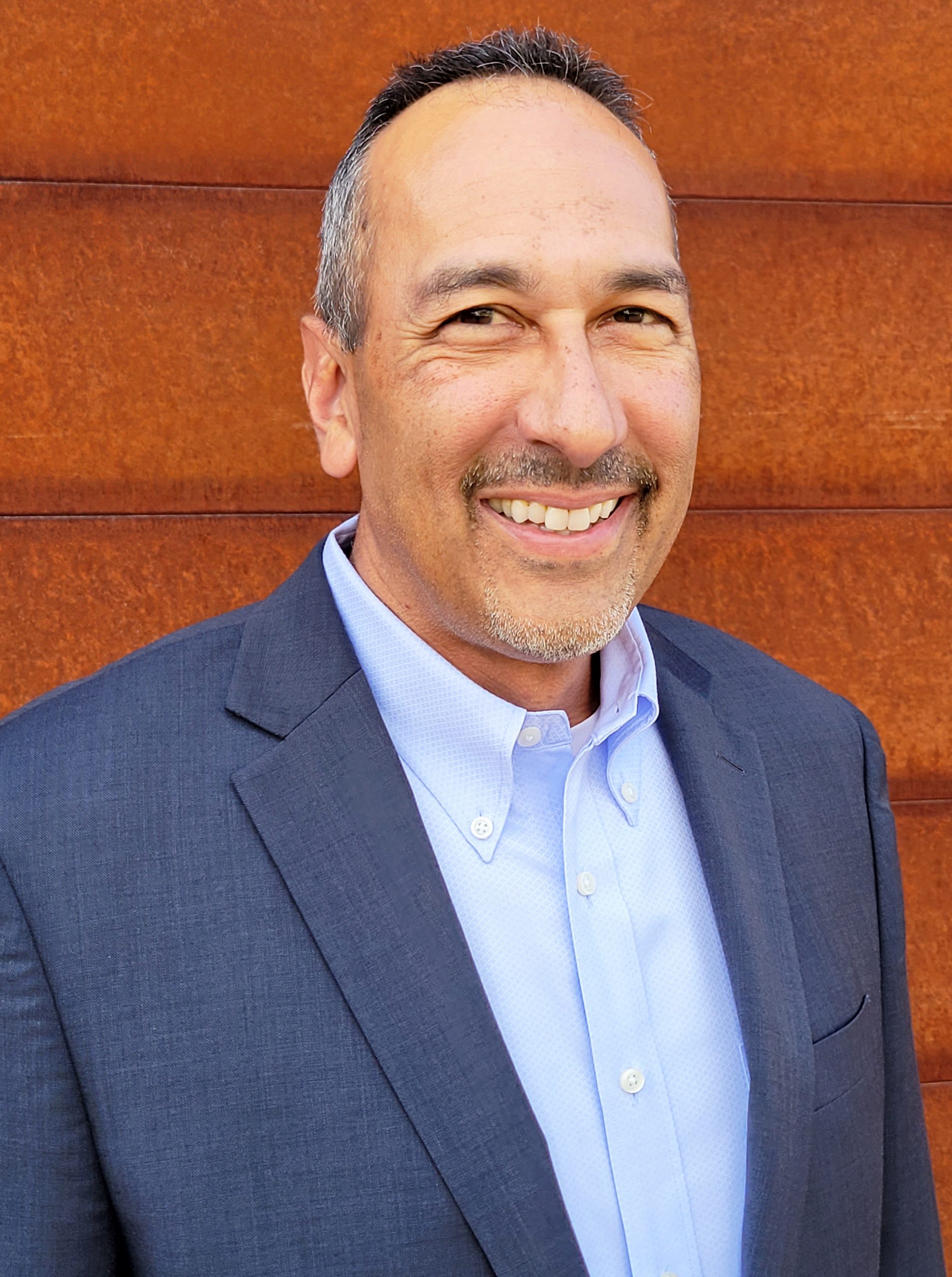 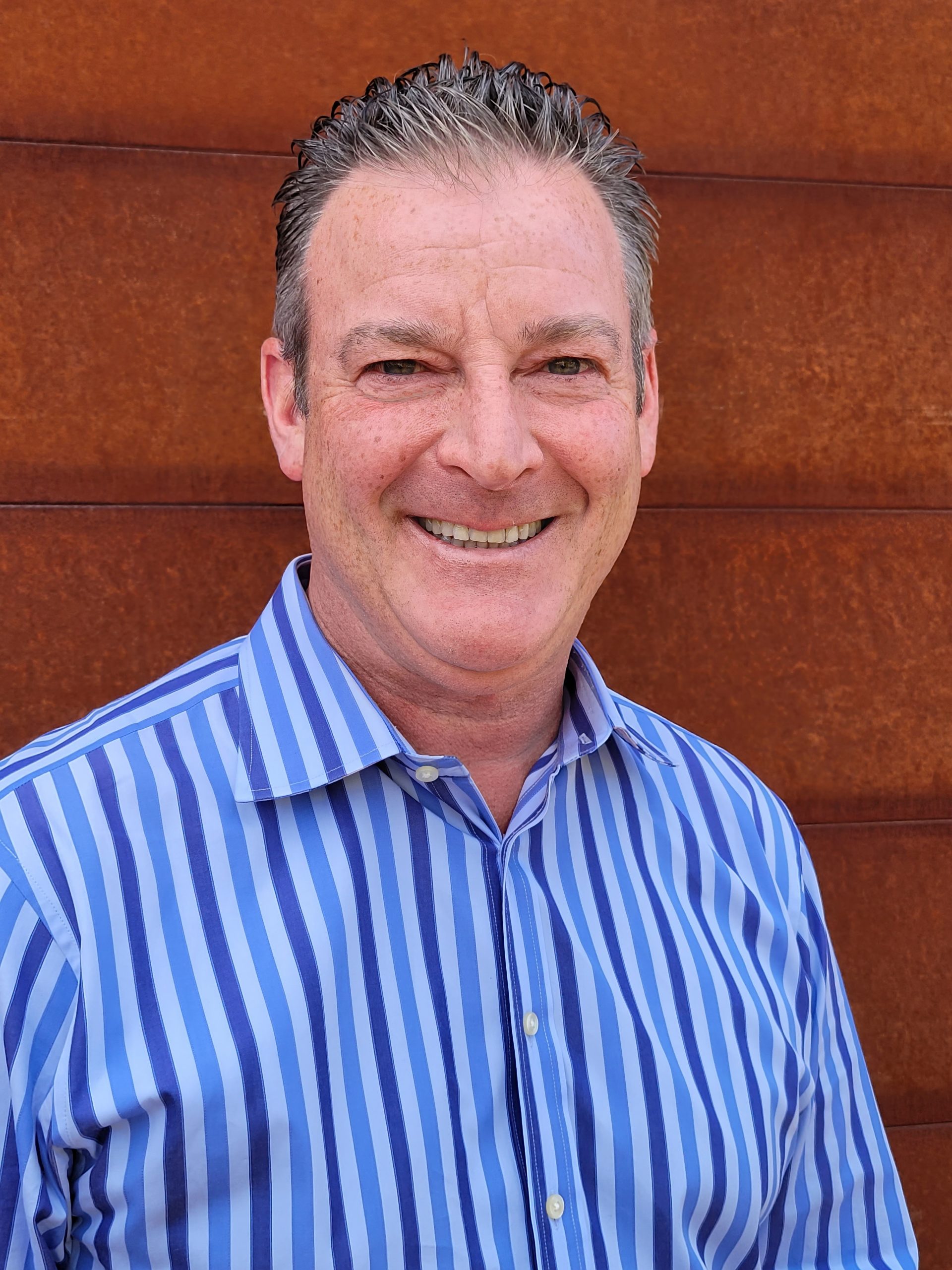 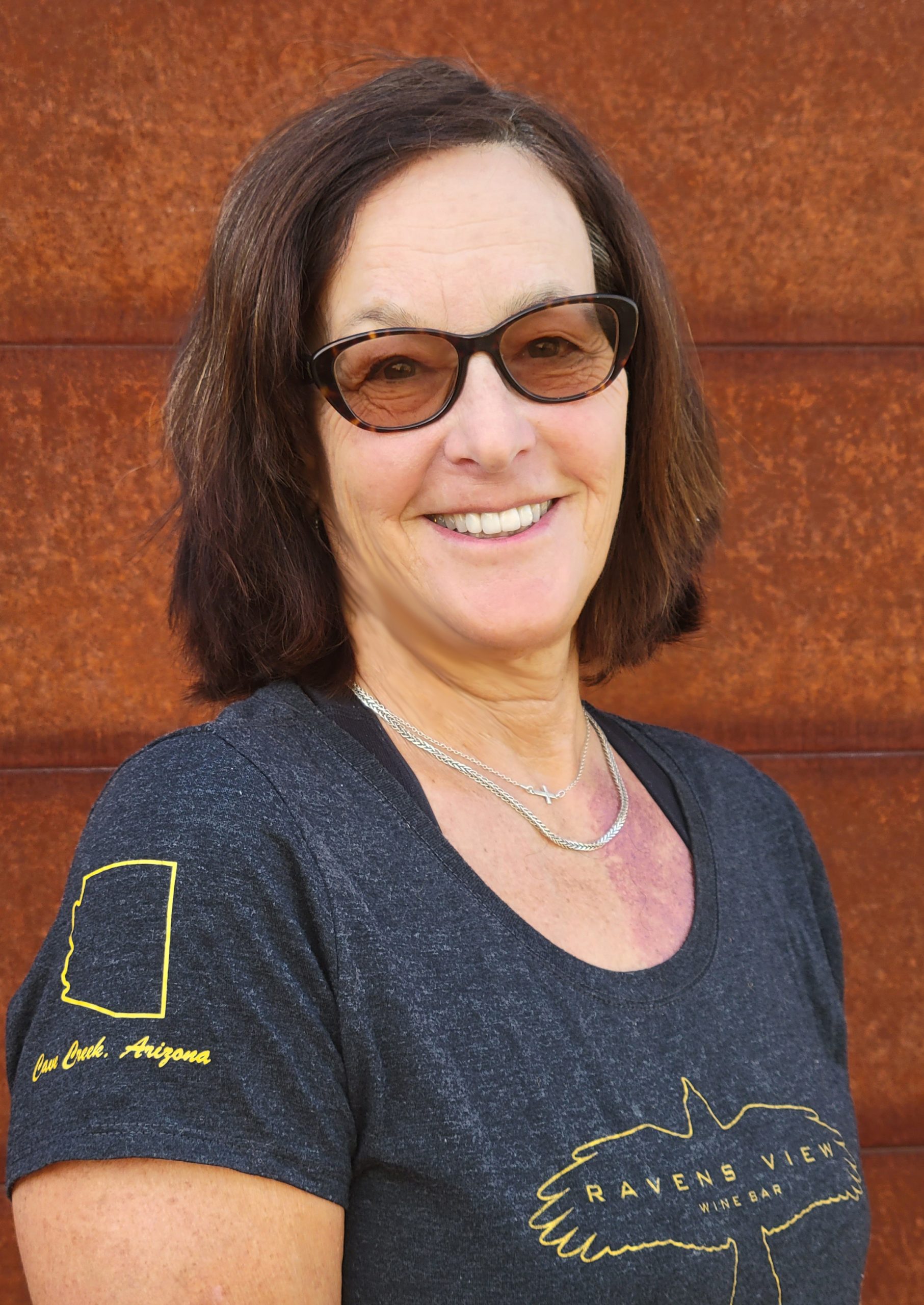 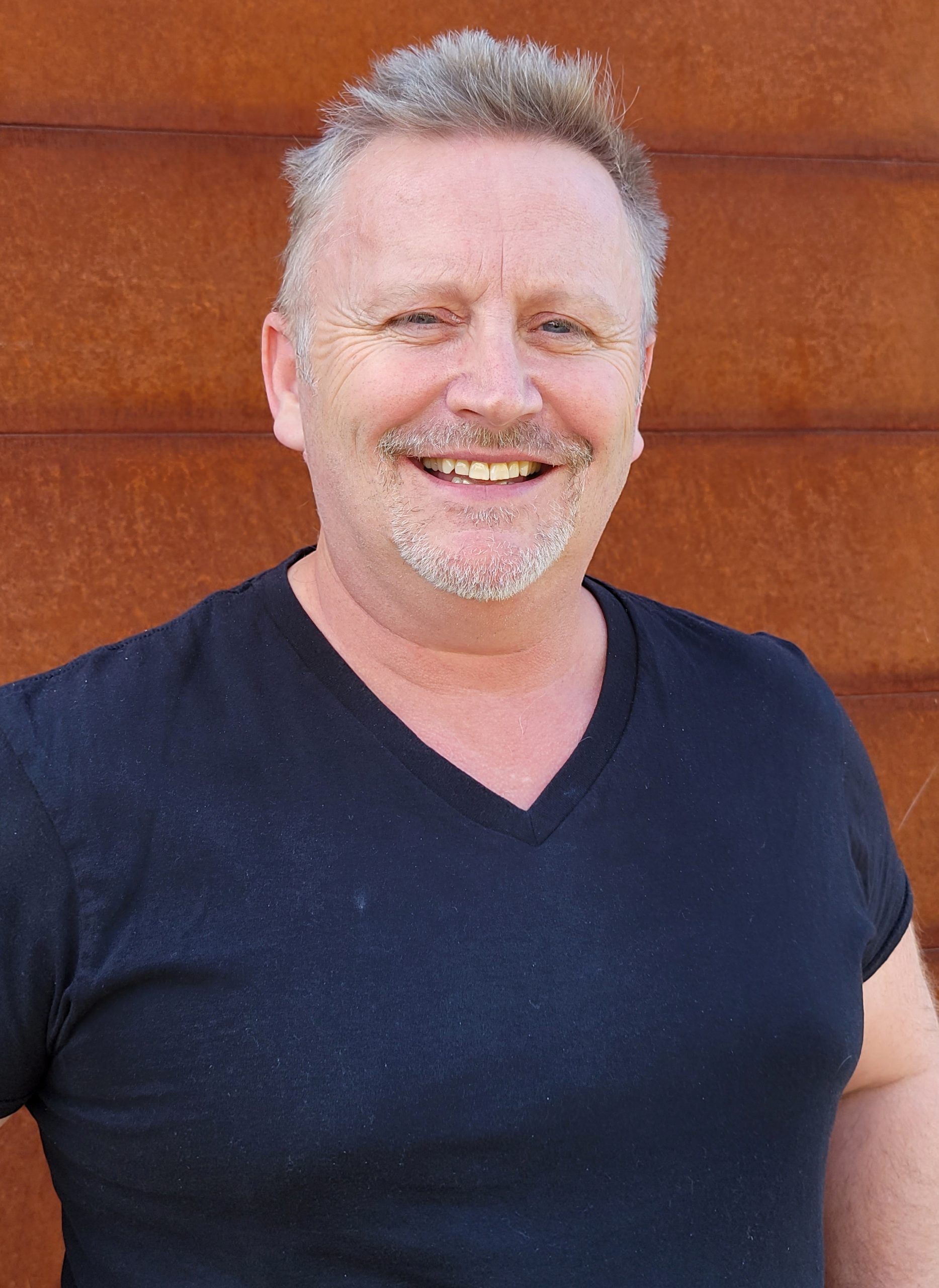 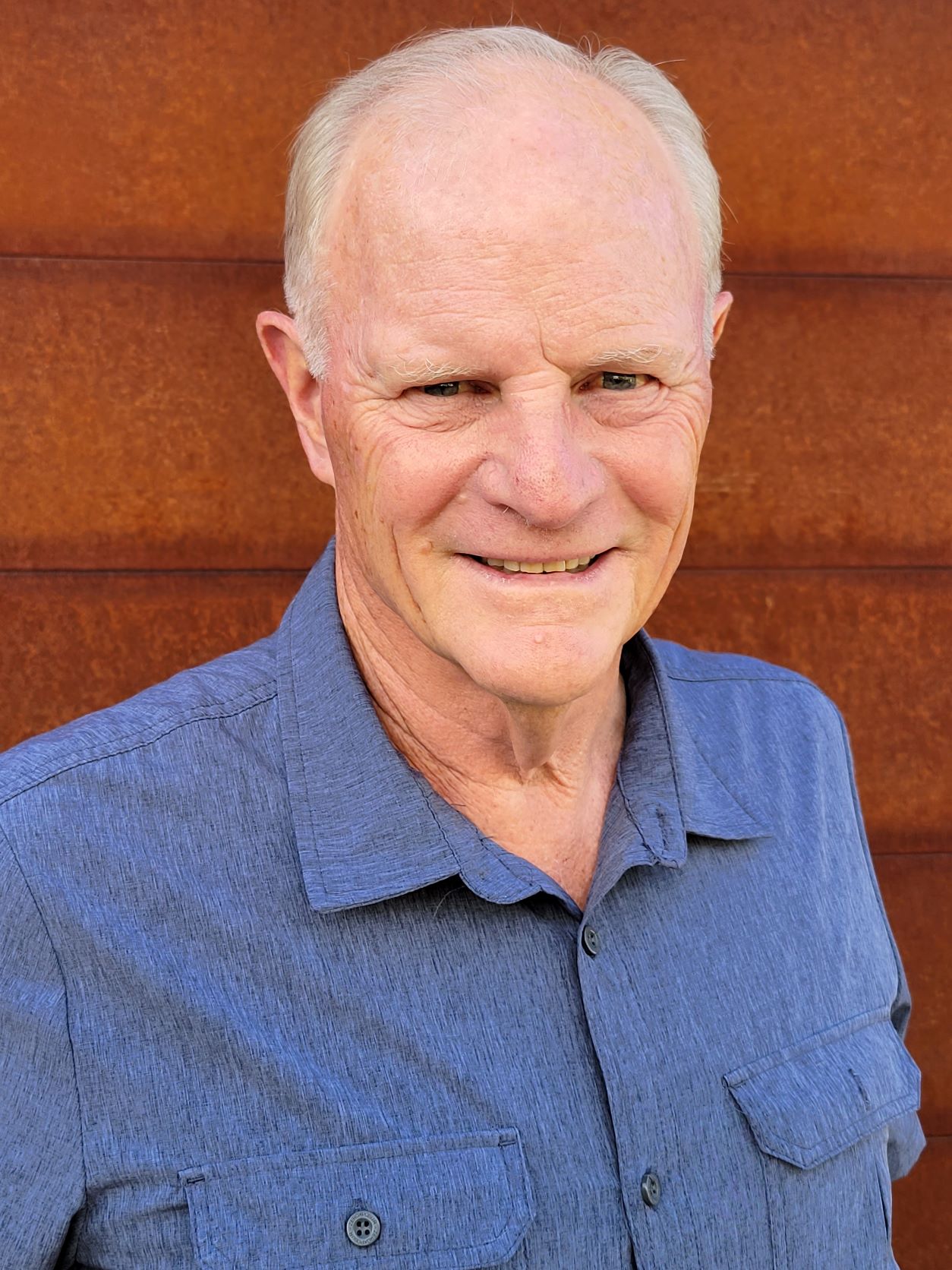 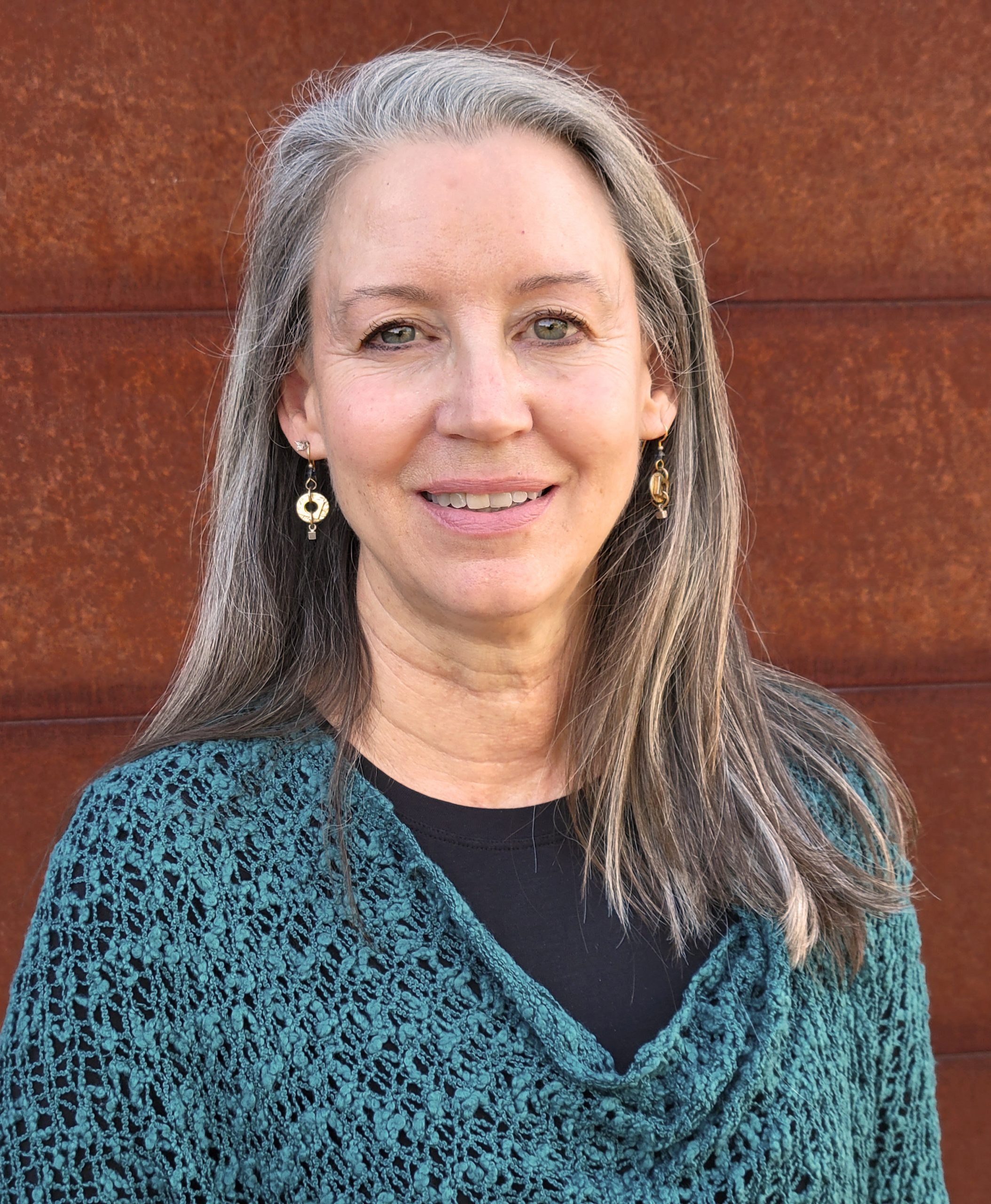 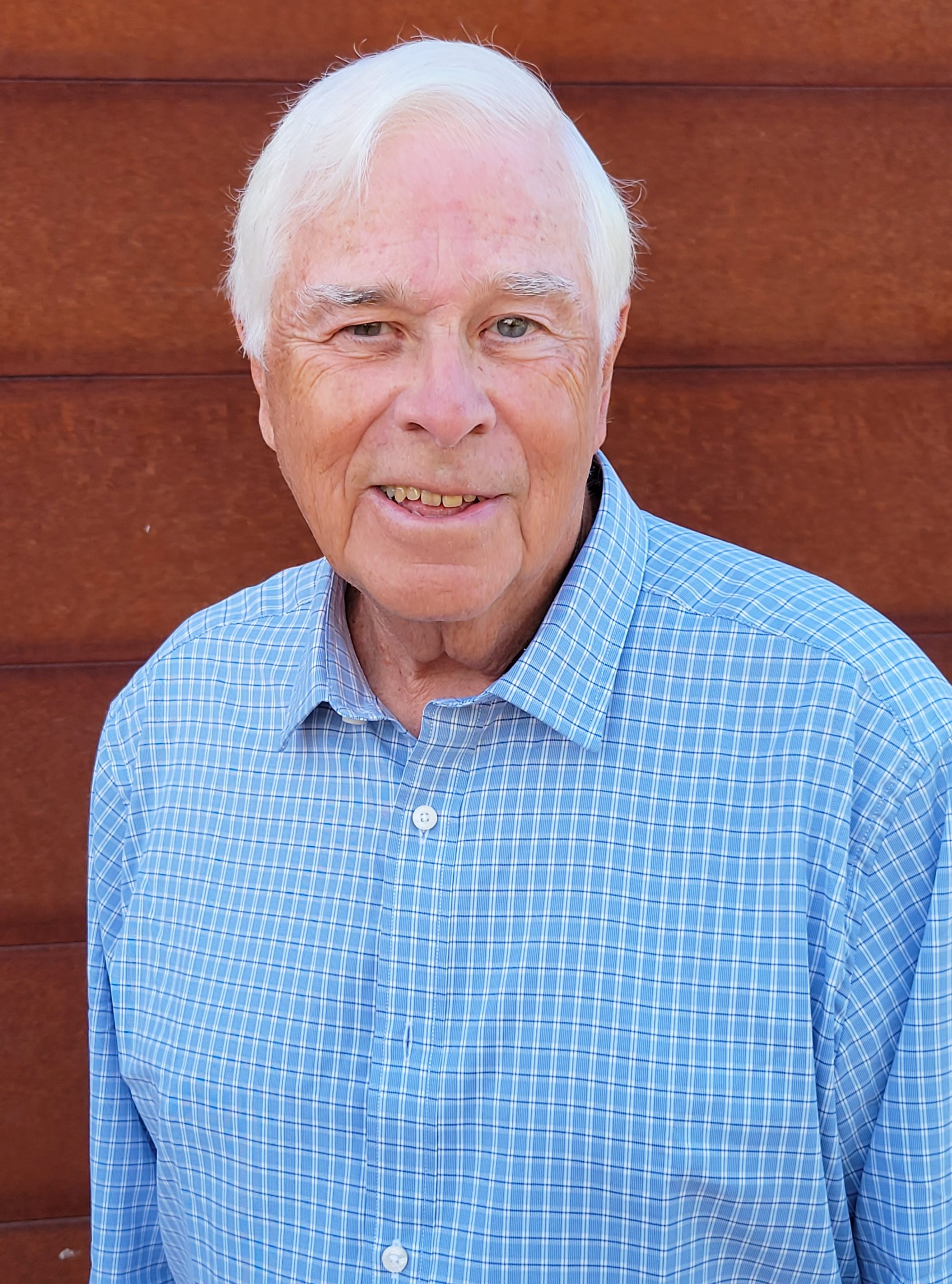 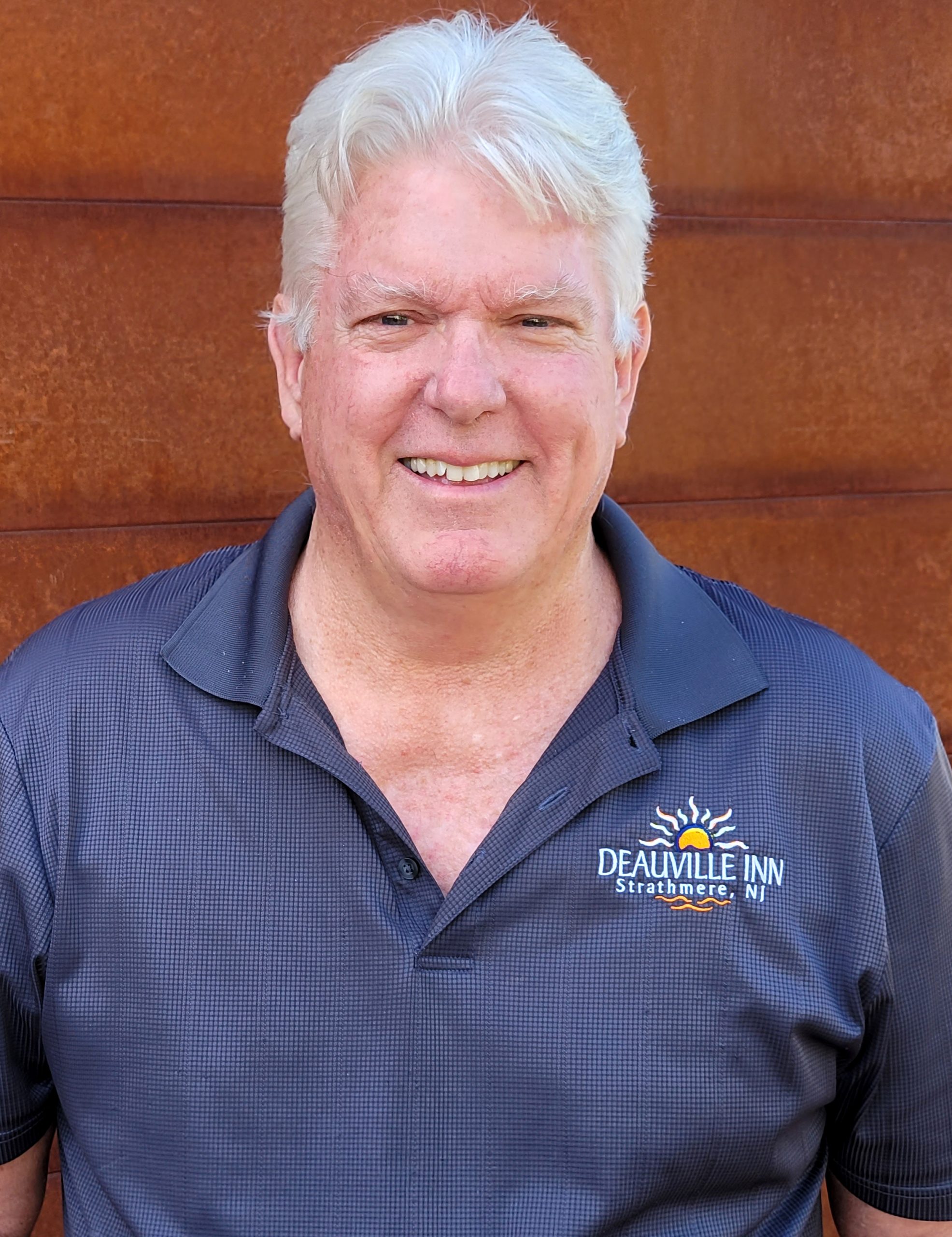 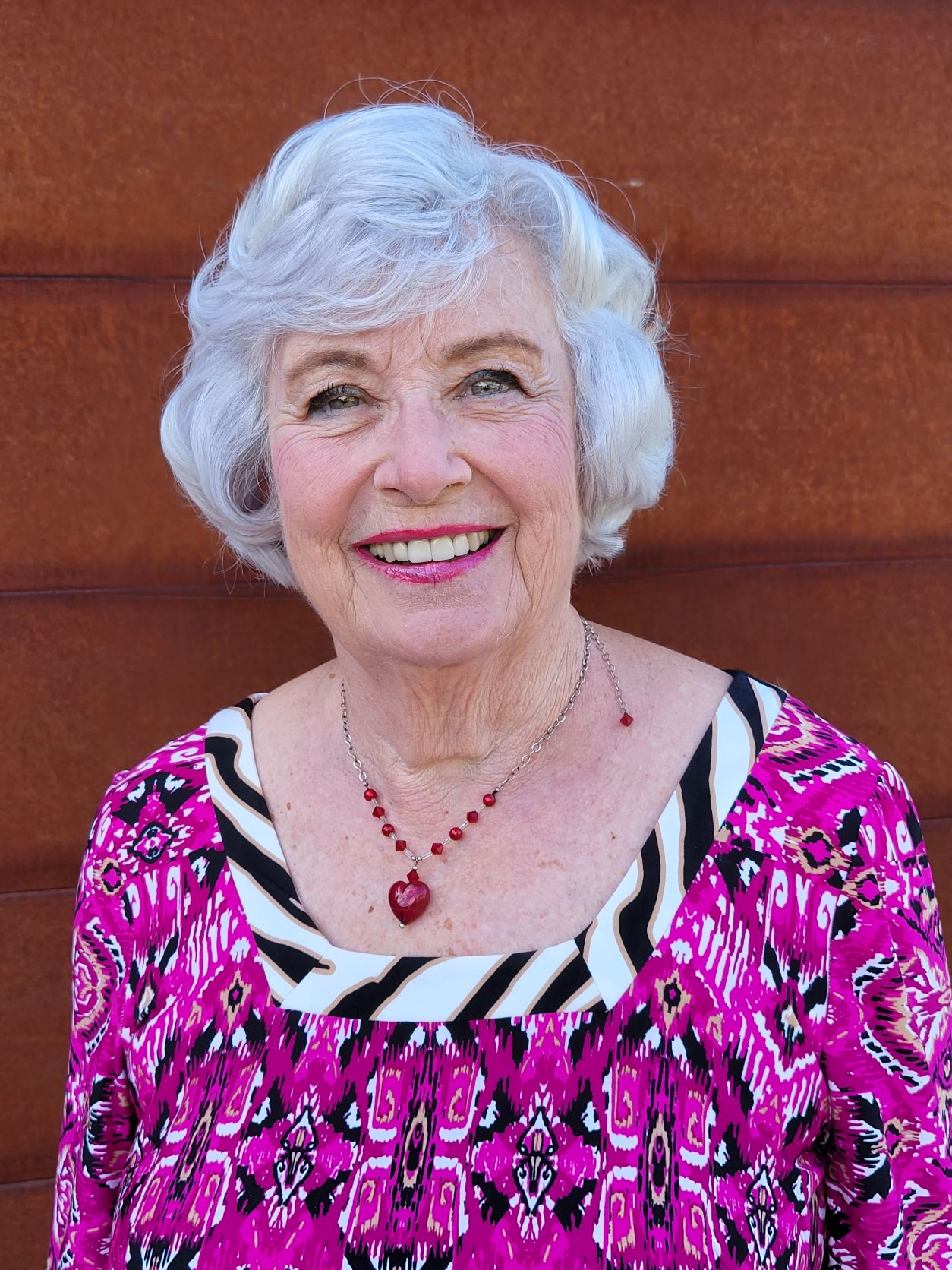 Thank you for visiting!

Please take a minute to SUBSCRIBE to our monthly NEWSLETTER

Alex is a former business owner whose company, based in Scottsdale, specialized in digitally transforming Fortune 500 companies by streamlining key business processes to become more collaborative, efficient, and to reduce their carbon footprint.  Alex joined the board of the Holland Center in 2020 and assumed the board chair position in July 2021.

As board chair, Alex is focused on building the Holland Center to be the Desert Foothills premier community center where everyone feels there is something for them.

Alex received his MBA from ASU and served as a captain in the U.S. Army prior to moving to Arizona 26 years ago. He and his family have lived in the Desert Foothills area the past 22 years and are active in many areas of the community.

Philip Henn is a licensed Associate Real Estate Broker with the Fulton-Rizzo Team at HUNT Distinctive Properties ERA in Cave Creek. Philip has been a top producing Realtor® for over 20 years. Originally from New York City, Philip has worked at The Corcoran Group for over 20 years buying, selling, and investing in the NYC real estate market. Prior to real estate, Philip worked in the fashion & restaurant industries in NYC. He is an Ambassador for The Cave Creek/Carefree Chamber of Commerce, served as Vice-Chairman for the Carefree Public Safety Advisory Committee, and is also an Ambassador for the Town of Carefree.

Philip enjoys golfing, hiking, swimming, and working out. His favorite times are spent with his wife, Lauren, traveling the world together.

Barbara has been teaching in all areas of health sciences for many years. Her passion includes teaching individuals how to become more active in their health care decisions. She is a strong advocate for preventive health practices and for health improvement.

Barbara has a Masters of Public Health and was a professor for over 30 years at Diablo Valley College in the Bay Area. She has just recently moved to Carefree with her husband to enjoy golf and retirement in the beautiful desert.

For 25 years and counting, Scott Jones has been a practicing lawyer in New York—the last 16 of which have been as a Partner in a firm he co-founded in Manhattan. He has worked for various non-profit and charitable causes over the years including  pro bono activities in his professional practice, Treasurer for an international ice skating group, leader of a poetry & writing group, organizer of a number of multimedia community events, and as a volunteer attorney for the New York City Bar Association in the aftermath of 9/11.

Scott has had a lifelong love affair with the arts as an avid writer, a published playwright, an actor in various community theater productions, and a singer-songwriter (including a song entitled “Community”). He feels that the Holland Center’s community vision and commitment to inclusion are all inspiring. “I believe in the transformative power of the arts and The Holland Center. I am delighted to serve the people of the Desert Foothills region and beyond,” said Scott.

Originally from the U.K. and a U.S. Citizen for many years, Scott has lived most of the past 30 years in New York City / metro area, and recently arrived in north Scottsdale with his wife Charlotte and their teenage kids Dylan and Lara.

Jim Sherbert is an internationally-experienced chief executive officer with expertise in helping mid-market companies plan and execute crisis management and business restructuring strategies. He is a strong organizational leader, having built several successful senior management teams. His focus is assisting organizations in highly challenging environments that have struggled with cost competitiveness and the building of successful management solutions. Jim has served on many for-profit and non-profit boards of directors where he is an active participant in helping management assess and manage strategic options and enterprise risk.

Jim holds Bachelor of Science and master degrees from Oregon State University, where he attended undergraduate school on an athletic scholarship. He is married and has two daughters and three grandchildren.

Denise discovered The Holland Center during the pandemic as she searched for online programs that align with her pursuits. When she heard of board position openings, she jumped at the chance to serve. She said, “It gives me joy to collaborate with creative people to help make the world a bit better.”

Denise has called Arizona home since 1968. Her interests include the arts, lifelong learning, nature, reading, and outdoor recreation.

Retired dentist Les Seldin has donated a great deal of time to the betterment of the dental profession. He has served in multiple roles, culminating to becoming the first Vice-President of the American Dental Association, and being the lead author of its major effort in determining the “Future of Dentistry” which has been an important resource for the profession for several years. He has served on several corporate boards in various disciplines such as insurance, government security, and health care. He previously spent six years on the Board for Foothills Caring Corps.

Les is thrilled to become a member of the Holland Center Board and to aid in making it grow and flourish in the post-Covid era.

Les is a graduate of the Columbia University College of Dental Medicine and currently serves as the Chair of its Board of Advisors. He was born in New York City and resided there until relocating to Scottsdale six years ago with his wife Connie, a retired orthodontist, and is the father of two grown men.  He enjoys staying fit with tennis and swimming.

Frank Tyrol is a civically-minded local business owner, President and Principle of Tyrol Insurance Agency. His involvement in the community includes membership and leadership positions with Kiwanis Club of Carefree, Desert Foothills Library, and the Cave Creek Museum.

Frank looks forward to using his vast experience in fundraising and investments to grow the Holland Center’s influence beyond the local area, reaching out to expansive new audiences.

Since moving to Cave Creek in 1988, Lynn Walsh has served the community in many capacities including a docent at the Desert Botanical Gardens, board member for the State Forestry Council, President of the Foothills Community Foundation, Chair of the Desert Awareness Committee and Desert Foothills Land Trust, and Chair of the Town of Cave Creek’s Median Landscape Committee and PARCS Commission. Lynn has authored numerous grants and organized massive volunteer efforts to create Cave Creek’s Desert Awareness Park and the area’s landscaped medians. Currently, Lynn teaches kids and adults from the area about the Sonoran desert through the Holland Center’s Desert Awareness Committee program.

Lynn graduated from the University of California Berkeley with a degree in Political Science and Economics. She has two children. Lynn is active with political campaigns, education, and her church. Her hobbies include watercolor and acrylic painting, desert landscaping and gardening, reading, and spiritual & mindfulness practices.